Whenever I go to a new place or city for this matter, either for a day or for several months, I always make sure to devote some time to the joy of discovering streets, buildings, parks and people, elements that define THAT particular place, things that make it unique or simply different.

Since I have lived in Bucharest for a few months now, I decided it was about time to start looking more carefully at the streets and buildings that I had the chance to experience in my daily whereabouts.

The first time I walked on Dacia Boulevard I did not have my camera with me, so, unfortunately, I could not ”take the pulse” of the street, but a few days later I was very determined to give this street another try and take pictures of all things that would come my way during the journey.

Dacia Boulevard lies in the heart of the city connecting the east side to the west, hosting numerous historical monuments and period buildings that were commissioned by leading Romanian personalities and their families and designed by renown Romanian and foreign architects and engineers such as I. D. Berindei, Hugo Schmiedigen, Paul Smărăndescu, Jean Monda and Virginia Haret amongst others.

Today the majority of these buildings serve as headquarters for cultural institutes and embassies, corporate offices and private residences. I highly recommend you to take a stroll in this area which is also known for its small, beautiful, intimate parks and gardens, mostly known by the locals.

Ziarul Financiar (a leading financial and business newspaper in Romania) published an interesting article on Dacia Boulevard in Romanian, providing more details on certain buildings and palaces that defined the lifestyle and cultural trends of Bucharest’s high class population at the end of the 19th century and the beginning of the 20th century.

Photos and text by Roxana Mironescu 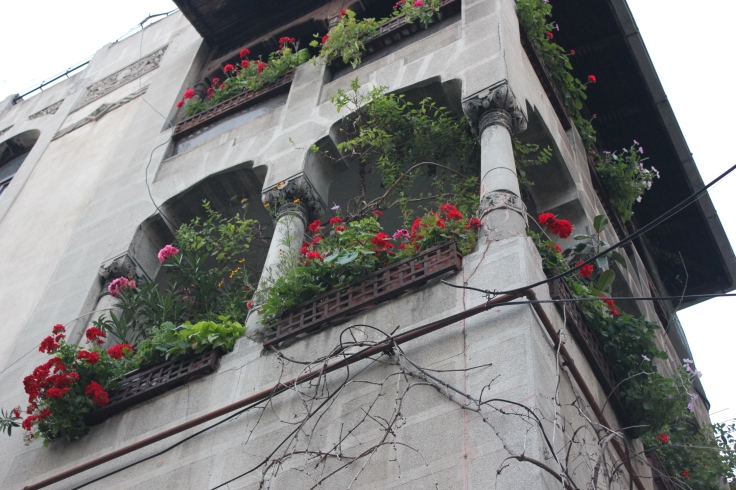 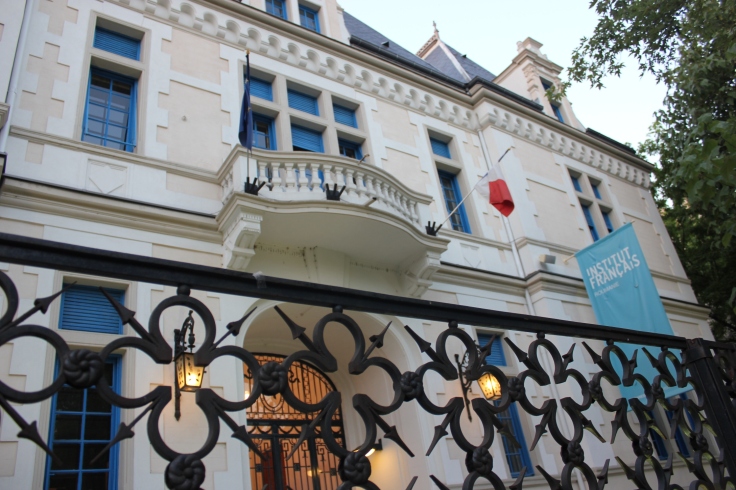 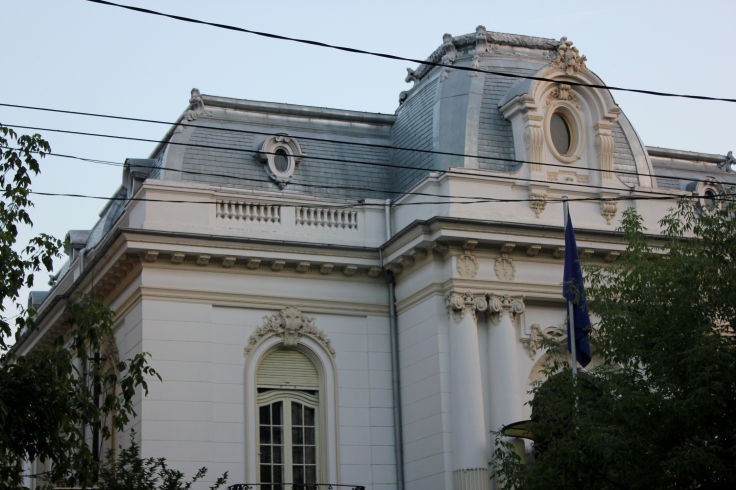 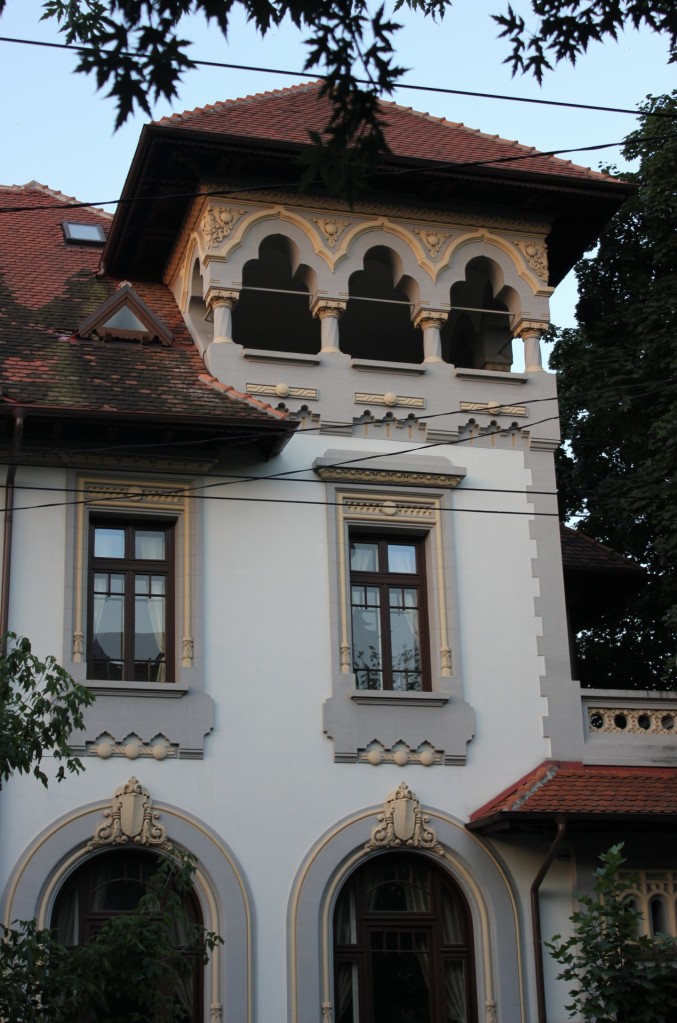 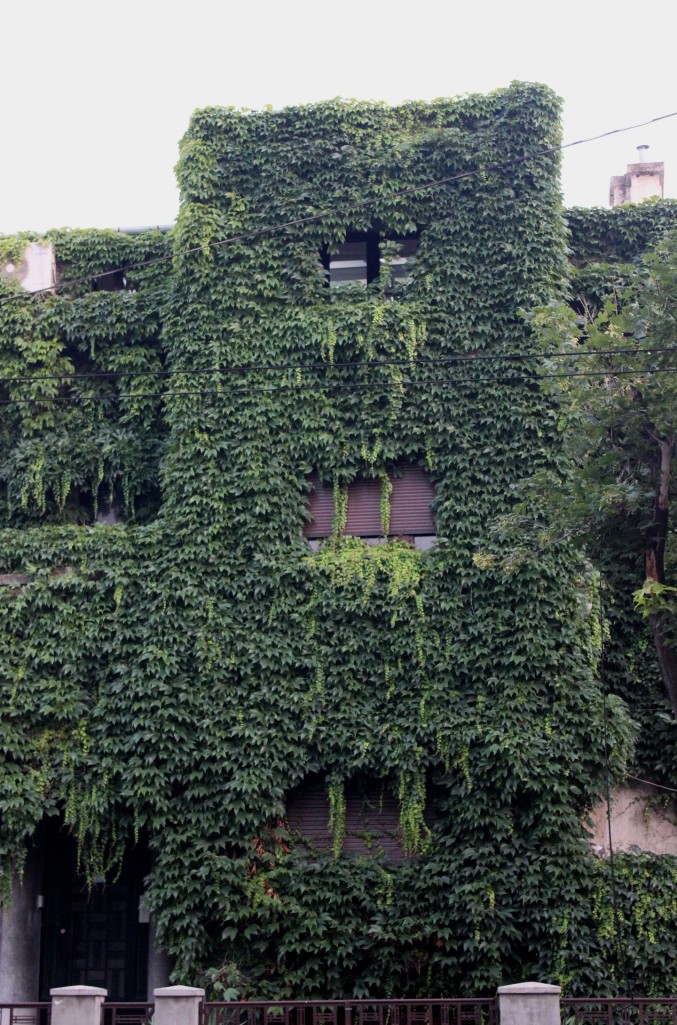