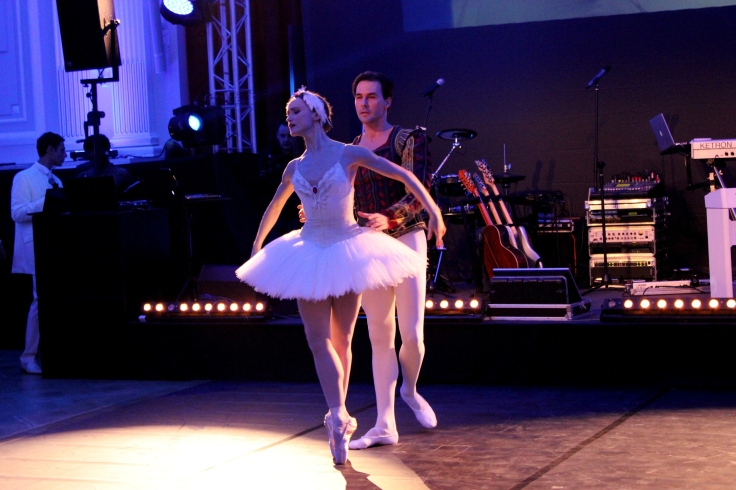 At this year’s Russian Charity Ball in Luxembourg, Larisa Lezhnina and Jozef Varga delivered an outstanding performance of ballet, marking the highlight of a night of glamour, elegance, seduction and solidarity.

Impressed with the two dancers’ talent, I wanted to briefly share with you the story of their professional career.

Following her training at the famous Vaganova Academy in St. Petersburg, Larisa danced for several years as a principal with the Kirov Ballet (now the Ballet Company of the Mariinsky Theatre).
She was particularly acclaimed for her performance as Aurora in The Sleeping Beauty.
Searching for new challenges, Larisa joined the Dutch National Ballet in 1994 where she has been dancing as a principal ballerina ever since.

In 2006, she was awarded the Alexandra Radius Prize, while in 2012 she also received the Merit Award from Dansersfonds 79′.
In 2012, Larisa played an important role in the documentary De Balletmeesters, in which film maker Sonia Herman Dolz closely followed Larisa’s partner, ballet master Guillaume Graffin, and the head of the artistic staff, Rachel Beaujean. 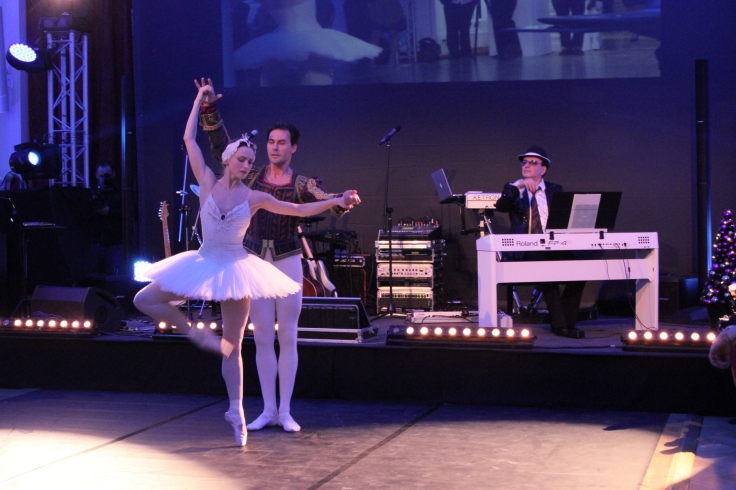 Following his career with the Czech Ballet in Prague and the Swiss Zurcher Ballet, Slovakian ballet dancer Jozef Varga joined the Dutch National Ballet in 2007, where he immediately received a contract as a principal.

Jozef trained at the Conservatoire for Dance in his native Bratislava and at Academie de Dance Classique Princesses Grace in Monte Carlo.
He won awards at numerous international ballet competitions and also received the Alexandra Radius Prize in 2010.

The magazine Dance Europe has recently included Jozef in their top 100 international dancers. 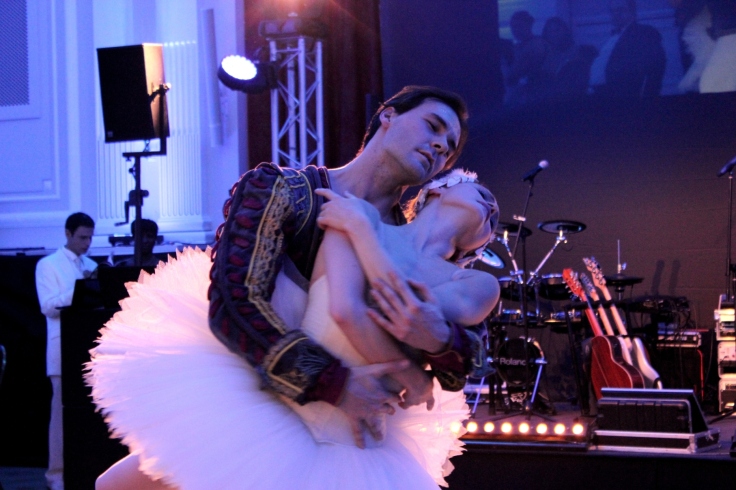 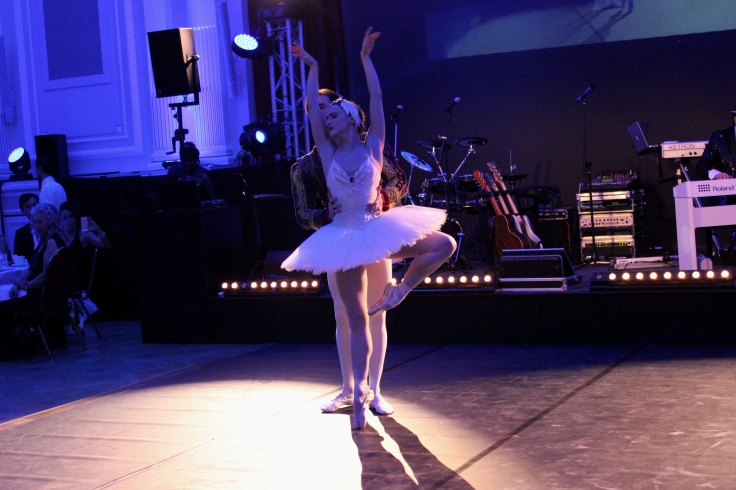