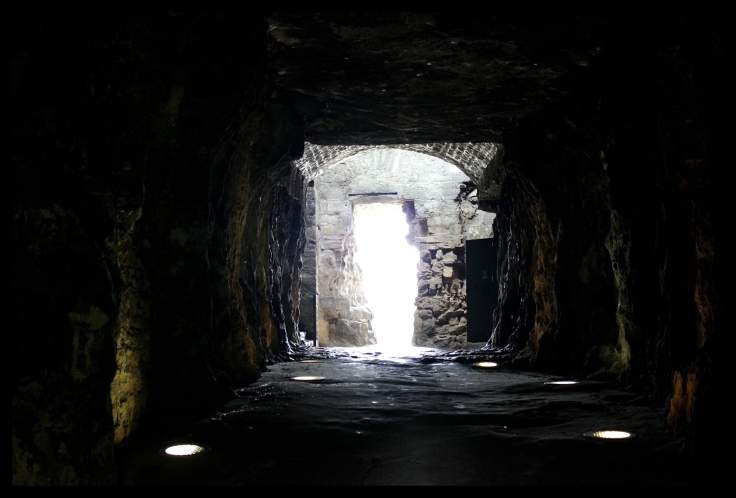 When crowds flock to Luxembourg’s capital, the Casemates are always featured on their to-do list. However, little is known about the origins of the old fortress that hasn’t ceased to protect the city and its people over the centuries. On Monday afternoon, I decided to go inside the casemates, a place that is thought to be quite claustrophobic by some and certainly mysterious by others.

Here you have a few historical facts about the Bock Casemates:

In 963 Count Sigefroi built his castle on the ”Bock” cliff, marking the very beginnings of the city of Luxembourg.

The first underground tunnels were then built in 1644 in the era of the Spanish domination while the 23-km long galleries were enlarged only 40 years later by Vauban, a French military engineer and fortress builder.

In the mid 18th century the casemates also draw the attention of Austrians who completed the extraordinary complex of underground passages and galleries.

The fascinating fortifications became known as the ”Gibraltar of the North” and were designated UNESCO World heritage locations in 1994.

The World’s longest casemates are open every day until the 3rd of November from 10am to 5pm. 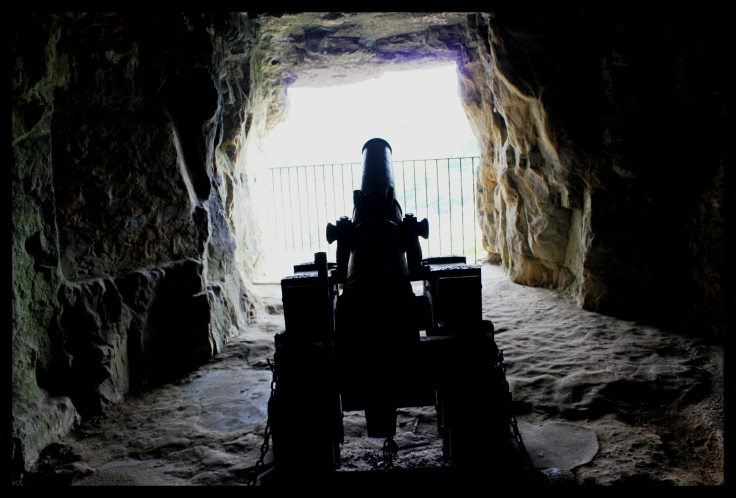 The “Hollow Tooth” ruin, part of the old castle