After months of preparations, HRH Prince Guillaume, Hereditary Grand Duke of Luxembourg, is finally going to marry Belgian Countess Stéphanie de Lannoy on Saturday the 20th of October 2012.
At the minute, the City of Luxembourg makes the final changes before the Royal Wedding Weekend kicks off when everyone will be able to witness the civil and religious ceremonies followed by two outdoor concerts and a firework display. Two giant screens will be installed in the square ‘Guillaume II’ for public viewing, on which spectators will be able to see the procession between the Grand-Ducal Palace and the Town Hall on Friday and to follow the religious wedding ceremony live on Saturday.
On Saturday evening, fireworks will be displayed from “Trois Glands” and them shortly after, Belgian singer Selah Sue and Luxembourgish Funk Soul collective ‘Funky P’ will be performing in Square ‘Guillaume II’.

The Royal Wedding in Luxembourg has raised the attention of a large number of media all around the world, since many European aristocrats and important members of world’s Royal families will attend the event.

For ordinary people, the wedding of Guillaume and Stephanie makes a good occasion to express their love for Luxembourg’s Royals, whereas retail companies and banks chose to congratulate the couple by displaying photos with the two in their shop windows. 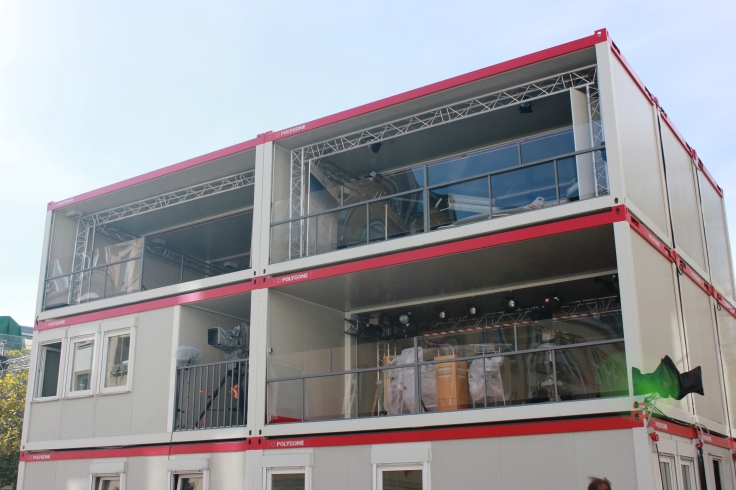