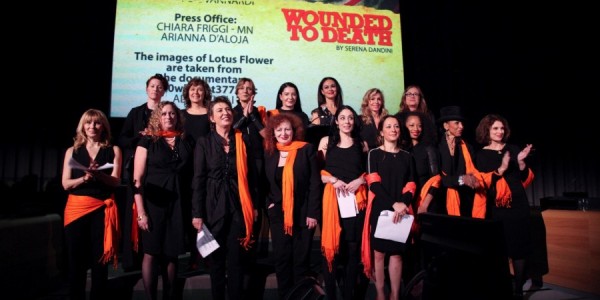 The well-known theatrical play ''Wounded to Death'', written and directed by Serena Dandini and produced by Mismaonda, will be performed on the 24th of March 2014 on the stage of the Auditorium, in Luxembourg’s Conservatoire de la Ville. Highly acclaimed and praised in Italian theaters since 2012 and following a successful international tour in Brussels,... END_OF_DOCUMENT_TOKEN_TO_BE_REPLACED